The range of straight running modular belts is comprised of several products to meet the needs of most applications:

MD series’ modular belts have a pitch of 12.7mm allowing a nose bar diameter of 20mm to be achieved.
The polygonal effect is consequently reduced which results in less vibration and improves the stability of small products being conveyed.
Modular belts with low friction upper face (LF type) facilitate accumulation and release of products. 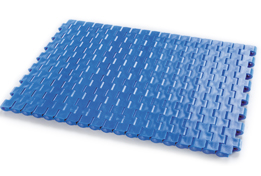 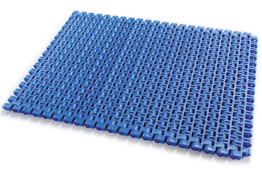 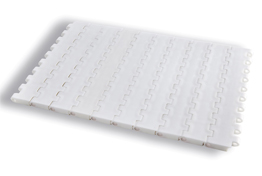 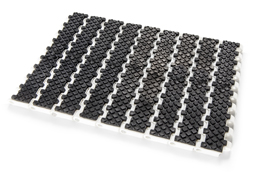 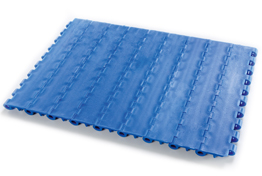 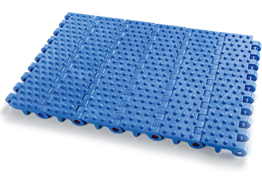 Find us at trade shows

What do the colours mean on your belts and conveyor belts, what are the different product hardnesses used for, what is the HACCP process [...]
This FAQ is updated over time with your questions. Do not hesitate to contact our technicians for more information.
In continuing navigation on this site, you accept the use of cookies and other tracers. More information. More information